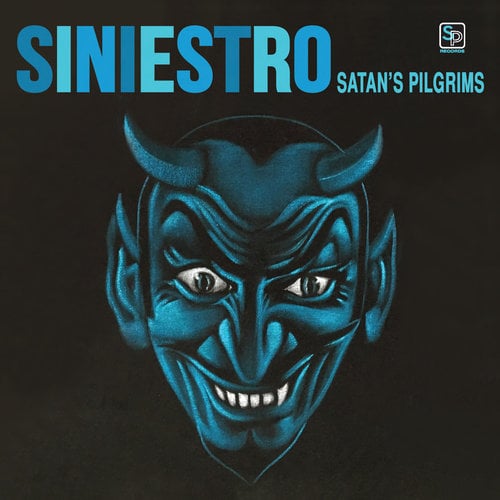 The ninth album by Satan's Pilgrims marks the 25th year of the five original members staking out their own special corner of the surf instrumental genre. Bobby, John, Ted, Scott and Dave are extremely excited by the 15 original and new songs that they have written, arranged and recorded themselves for “Siniestro”. That’s right, no producer or engineer on this one, they have made “Siniestro” just the way they want it. Recorded by the band in the abandoned Mt. Hood Masonic Lodge in Portland, this recording captures the live feel of a large reverberating room with the band getting back to their surf roots while clicking on all cylinders.