Slowey and The Boats "Beneath an Amber Moon" LP 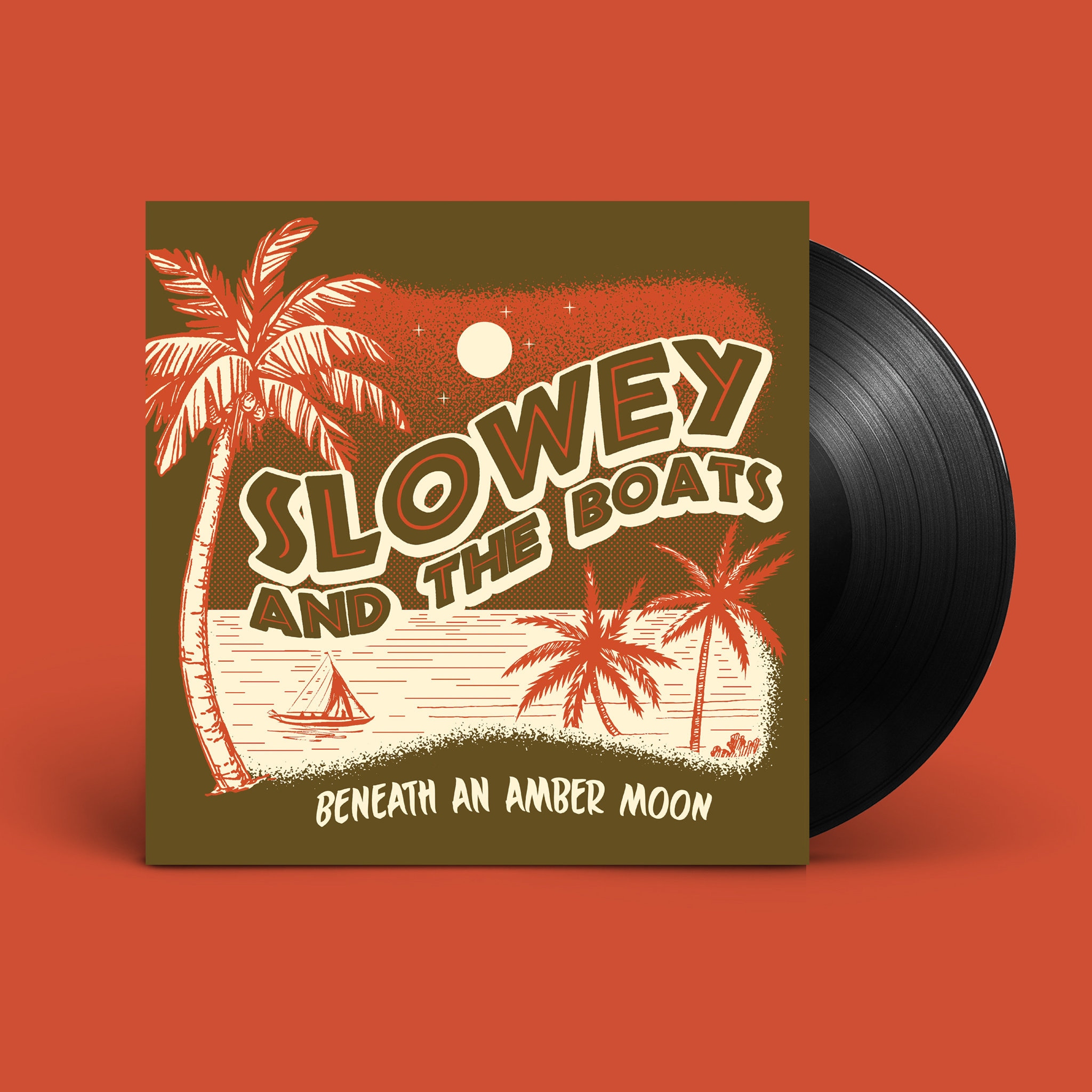 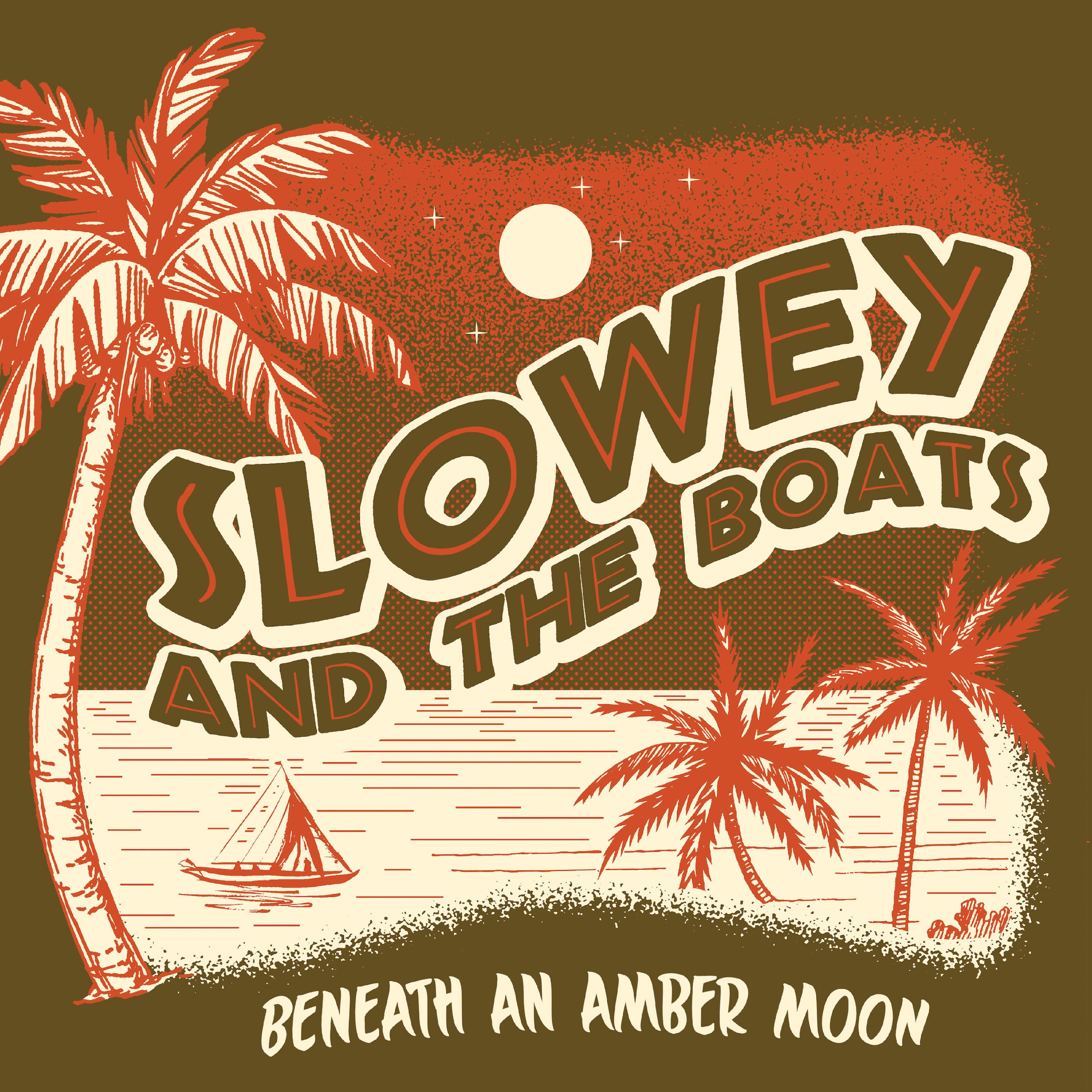 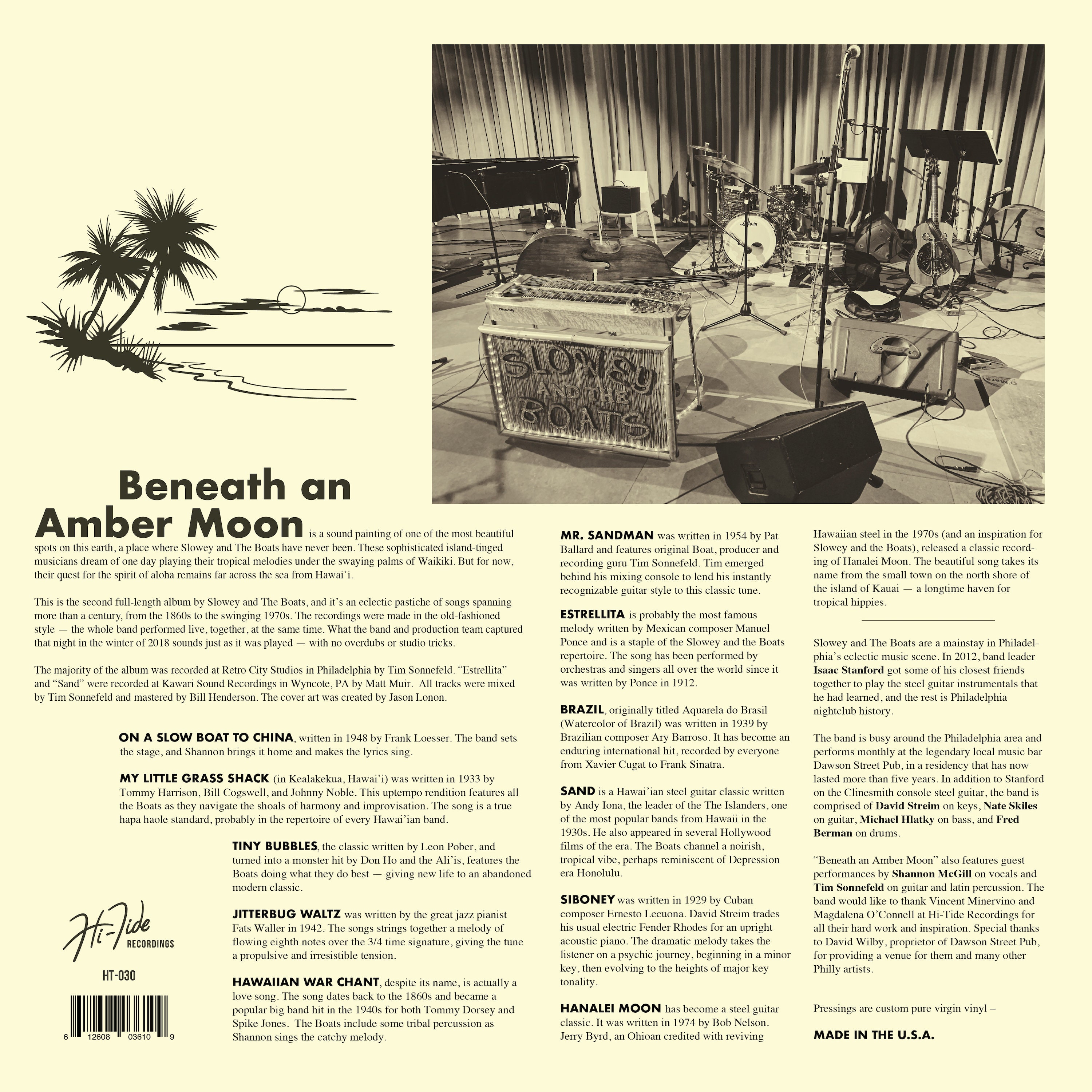 "Beneath an Amber Moon" is a sound painting of one of the most beautiful spots on this earth, a place where Slowey and the Boats have never been. These sophisticated island-tinged musicians dream of one day playing their tropical melodies under the swaying palms of Waikiki, but for now, their quest for the spirit of Aloha remains far across the sea from Hawai’i.

This is the second full length album released by Slowey and the Boats, and it’s an eclectic pastiche of songs spanning more than a century, from the 1860s to the swinging 1970s. Recordings were made in the old-fashioned style — the whole band performed live, together, at the same time. What the band and production team captured that night in the winter of 2018 sounds just as it was played — with no overdubs or studio tricks.