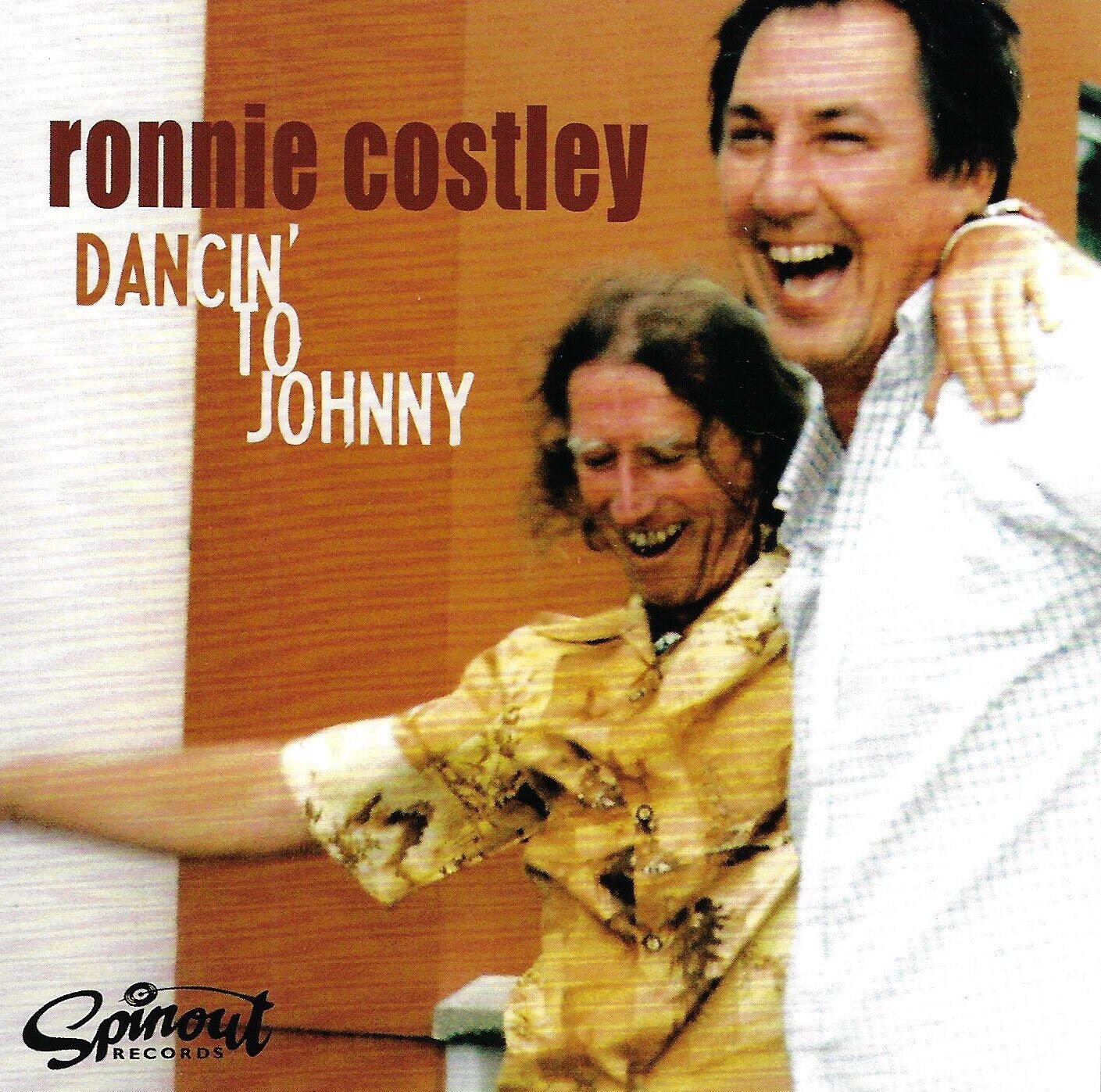 Ronnie Costley is a singer/songwriter from Scotland who lives in West Cork, Ireland. His band is called the Starlight Wranglers. Ronnie's influences for the album are George Jones, Johnny Cash and Sun records.The album was an attempt to get back to the roots of country music as it was in the sixties, and to roughen up the style a bit. It is produced by Kaiser George of The Kaisers, and his influences and style are evident on a lot of the tracks.