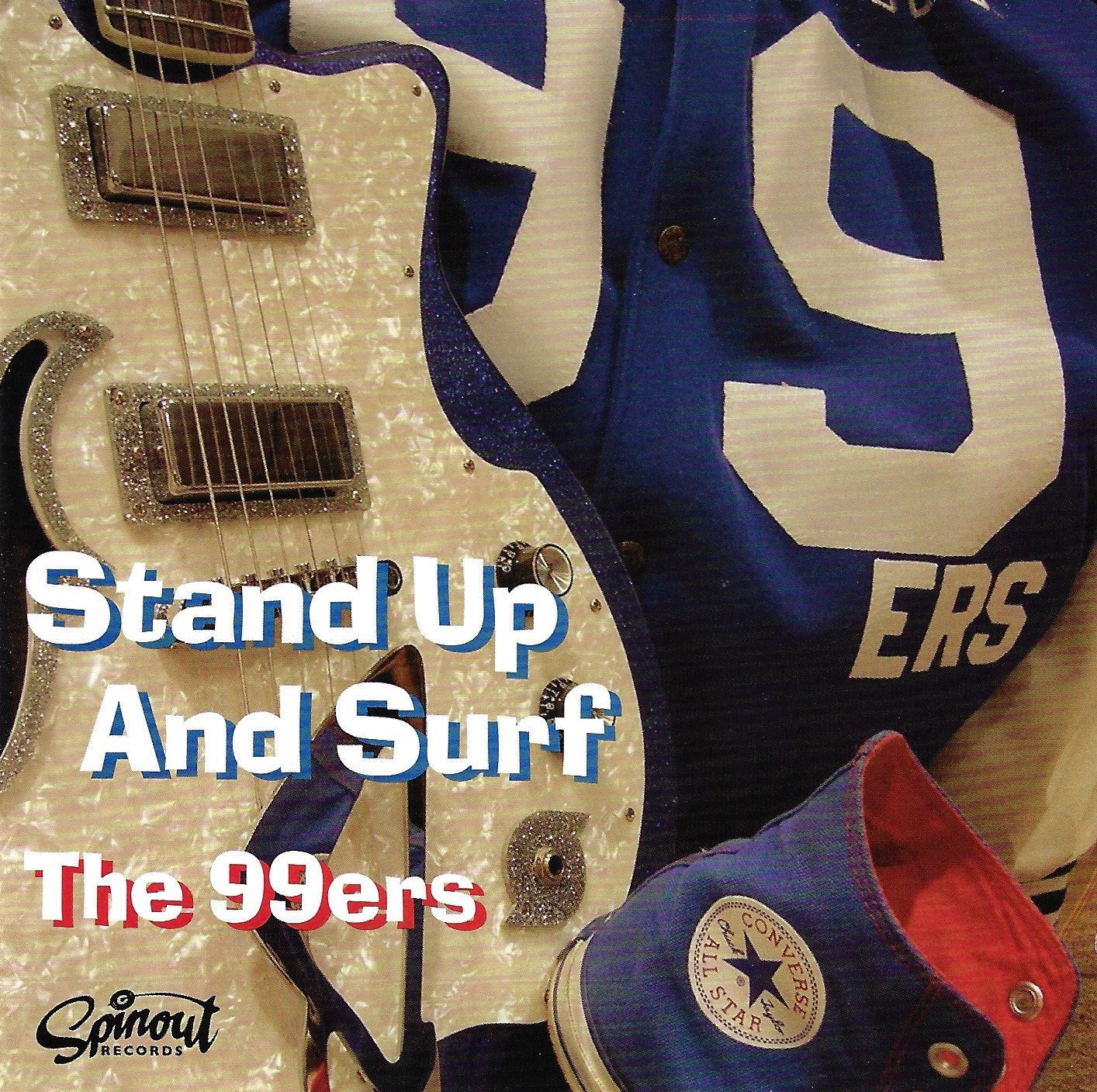 Imagine if the Ramones had grown up in Honolulu, the Sex Pistols had been a Beach Boys Cover band, and Brian Wilson had written songs with Joe Strummer and you have The 99ers, a positive punk surf band from the landlocked Midwest. With a roar of guitars generating a tsunami of energy, and Molly Holley's vocals soaring atop the wave of sound, The 99ers will come thundering into your life. "Stand Up and Surf" contains 18 instant classics for you to blast out as you ride your woodie to the beach (or the office). If you like surf and hotrod vocal music performed with the power of punk then "Stand Up and Surf" is the wave you've been waiting to ride.