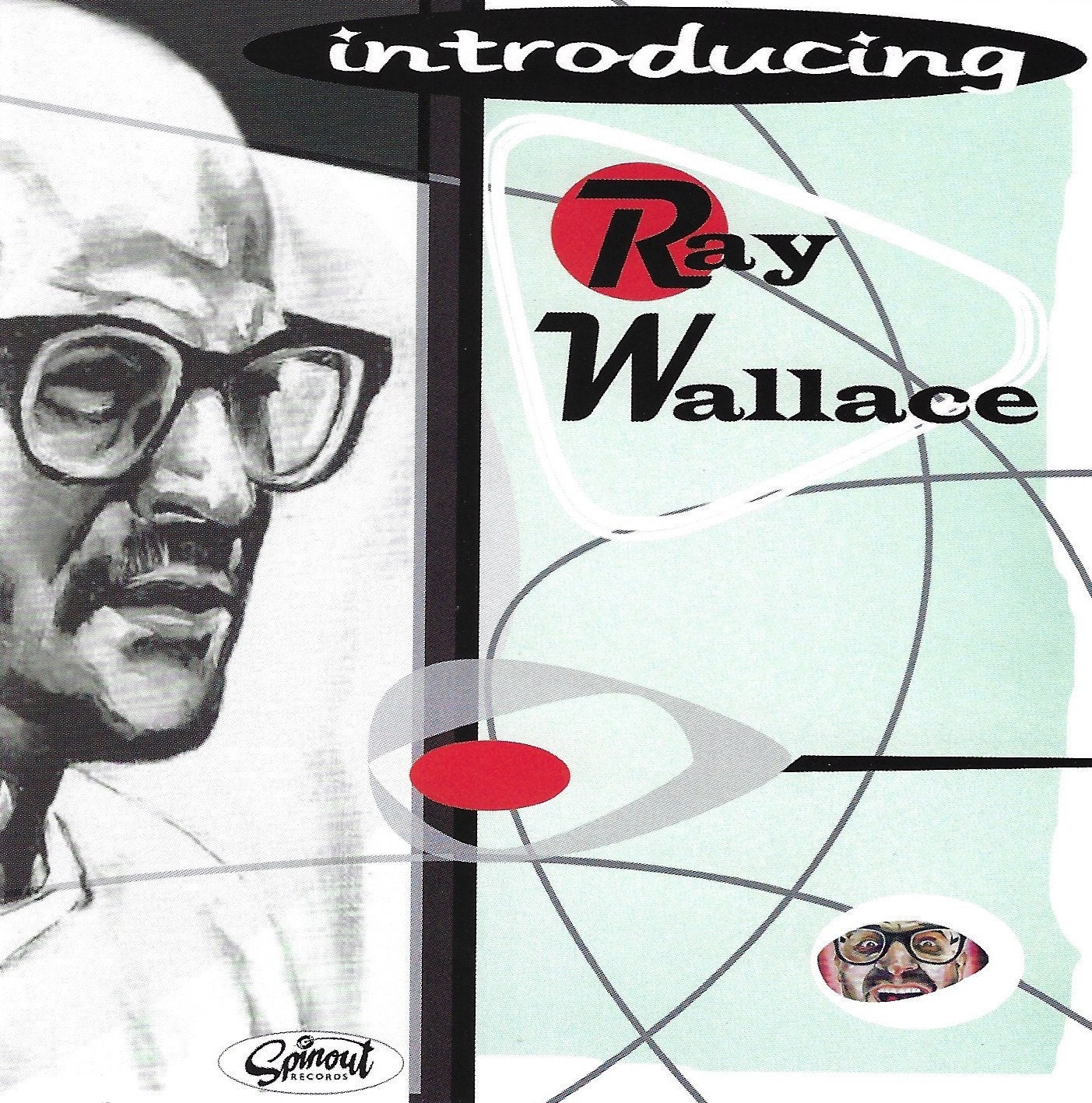 Ray Wallace is like a psychotic Leonard Cohen on Ritalin. Ray is a product of the musically rich Washington, DC area and seems to have inherited the same weird music gene that produced Link Wray. His interests run from Shakespeare to "Leave it to Beaver". Ray is a longtime protege of Eddie Angel and Tex Rubinowitz, in fact Eddie gave Ray his first guitar lesson many moons ago.