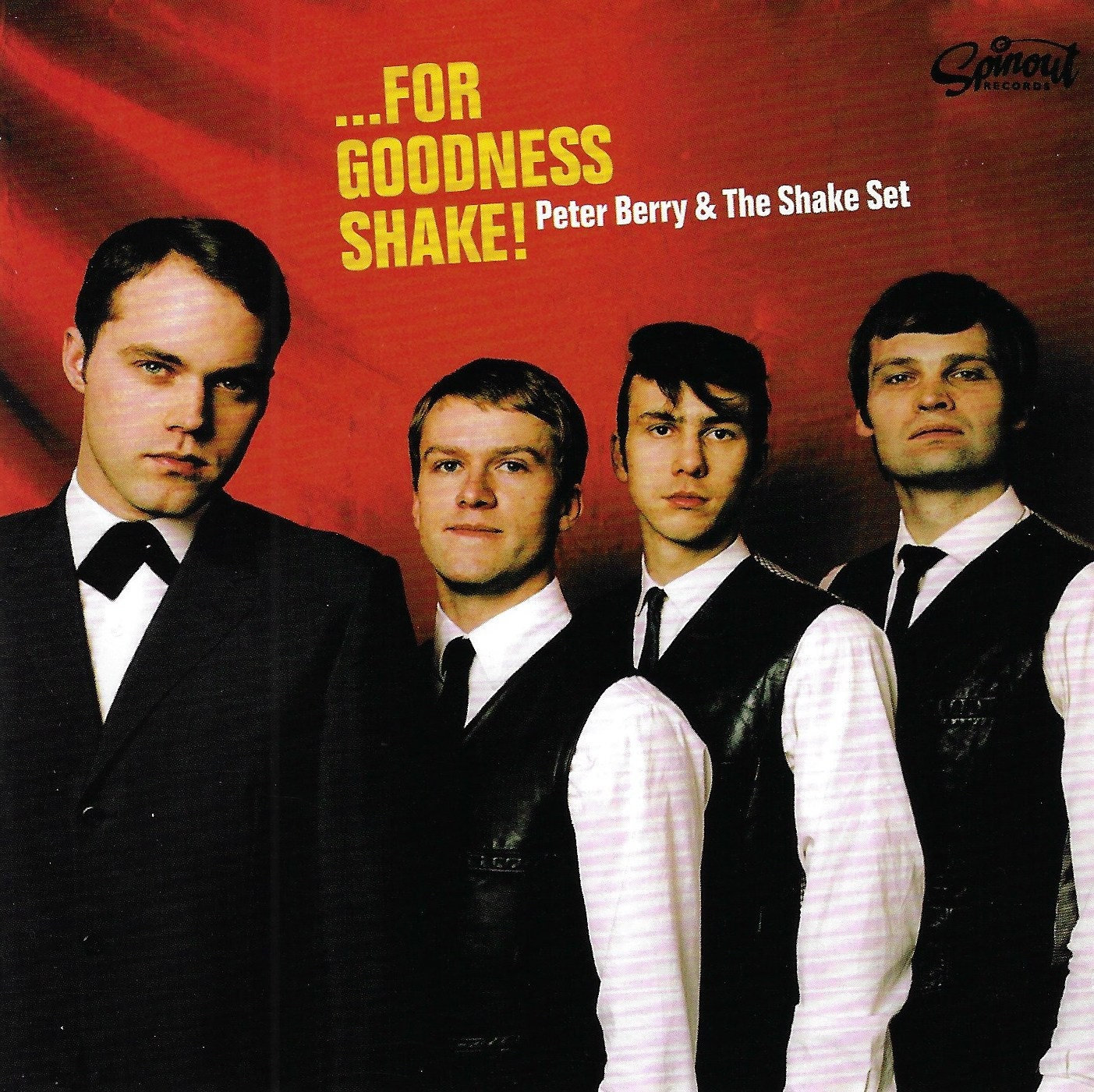 Peter Berry and The Shake Set is a Merseybeat group. Their sound and style is inspired by the early 1960's Liverpool beat scene with groups such as Billy J. Kramer & The Dakotas and The Swinging Blue Jeans, but also British Rock and Roll acts such as Shane Fenton & The Fentones, Heinz & The Wild Boys, Mike Berry & The Outlaws etc. Their repertoire consists of both instrumentals and vocal numbers. The majority of the songs on the album "For Goodness Shake!" are group originals.